Would You Clean Your Prospect’s Closet? 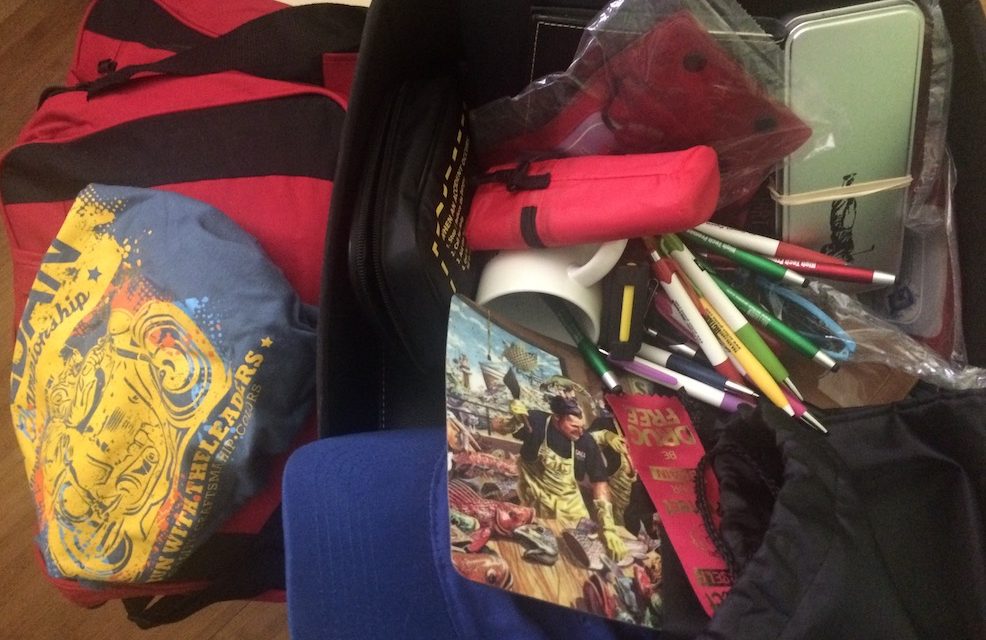 Promoting your promo business usually include promotional products used in a clever way, as a “practice what I preach” concept. But what if you use your client’s products instead of yours?  That’s exactly what we did for our Clean Out Your Promo Closet promotion, a very successful – and easy to do – campaign that we ran several years in a row.

The Clean Our Your Promo Closet Promotion

The promotion was targeted to our local Chamber members, who had a mix of business types, including mid-sized and larger ones. The promotion ran during the month of March, and to tag along with the spring cleaning theme we called it Clean Out Your Closet.

We offered $100 for leftover promotional products businesses couldn’t use for one reason or anther.  The $100 was to be applied to the purchase of new ones with a minimum purchase of $500. Not much of a profit in that first order, but given the lifetime value of clients in this business, the “loss” in profit goes towards the cost of acquisition. My goal was to start a business conversation in a different way and get attention towards my company, which it did. I gained several new clients with interesting projects, who thought the “clean out your promo closet” theme was very creative.

There was no minimum as far as the items to be picked up. Even if they only had 1 pen, they received the $100 towards a purchase as long as the order was $500 or more. The $500 minimum was a way to set some parameters and make sure they had at least that budget amount for promo items. Not fool proof, but it did filter out those who only want to spend a couple hundred dollars every 2 years. In the end the ROI was well worth it. Most of the new orders not only were higher than $500, but also the first of several more during that first year, and the years after.

The idea was born after a conversation with an existing client who was rebranding. The leftover merchandise was taking up space and they didn’t know what to do with it. They had been instructed not to use anything with their old logo anymore, not even internally. We suggested they donate it to charity and offered to handle it on their behalf. We had been donating to 3 local charities every time we cleaned out our sample closet, so it wouldn’t really be that much extra work to add their items to the load. They consulted with upper management and they loved the idea, especially the part that we would handle it all for them.

This made me think that other businesses probably had similar situations. Leftover items they no longer wanted, taking valuable space somewhere in their office. A promotion offering to remove the old items and clear their space could catch their attention.

We had clear terms and conditions to cover ourselves of any unnecessary hassles.

– We stated that the items were to be donated to one of 3 specified charities ( the Veterans, and 2 local children and youth services organizations.)

– If the items were not in good condition, did not meet the charities guidelines, or they did not want the items to be donated, we would discard them.

– We reserved the right to decide how to dispose of the items, to avoid anyone stating a preference that could complicate things, as some charities have guidelines for the type of things they can accept.

– We had a form for them to sign that they were in agreement with the terms, and we added a donation value if they wanted to use it as a tax deduction.

The promotion ran for one month. We advertised it through ads in the Chamber’s website and newsletters, plus dedicated email blasts to their members. We also announced it at their networking events. In addition, we sent it via direct mail to select prospects. If running it today, you could very well run online ads to advertise it, as long as you have a well defined audience.

One of the new clients we gained was a real estate management company that was in the middle of rebranding. They had a ton of stuff they could no longer use, and a lot to order.

One big advantage of this promotion was, besides having people call us instead of the other way around, when they called to say they had a bunch of items for us, the conversation easily went to discussing how they used the items and the events they did. This gave us great insights about the business opportunities from the get-go.

We also used the promotion to further promote our business. When it came time to take the items to the places, we dedicated a newsletter to that, and also posted on Facebook. It created awareness of our business in our local area, in a positive way.

And there you have it!

I hope it sparks ideas. Feel free to copy the whole thing and let me know how it worked. 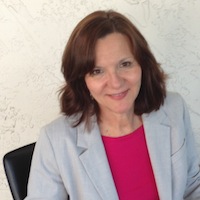 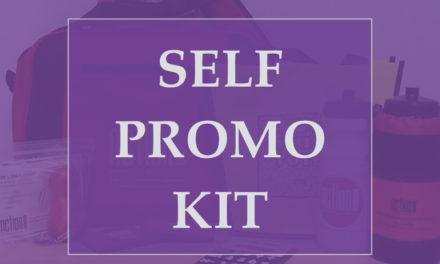 Three Self Promos Every Distributor Needs 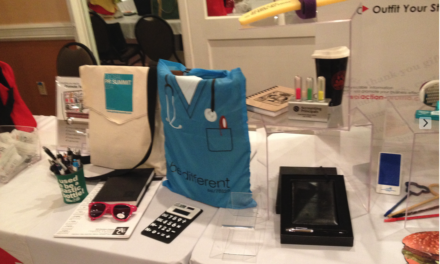 How to Arrange Your Own Trade Show Display 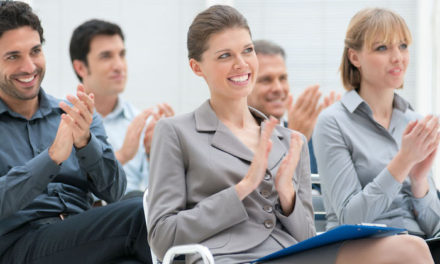 Speaking at Your Networking Group? Craft The Perfect 10-Minute Presentation 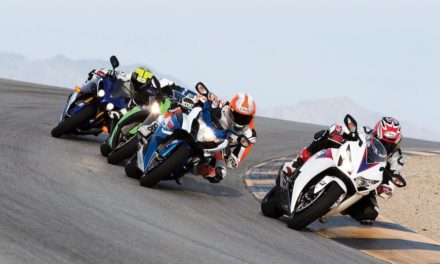 Streamline the Process and Get the Edge on Your Competition If you own a promotional products business and would like to share your views, experience, perspective, or any other distributor business related topic, you are welcome to do so! Please click the Contact Us tab.

An email has been sent to the address you entered, please confirm your subscription. We hate spam! Thank you!

We keep your information secure and private
Share This